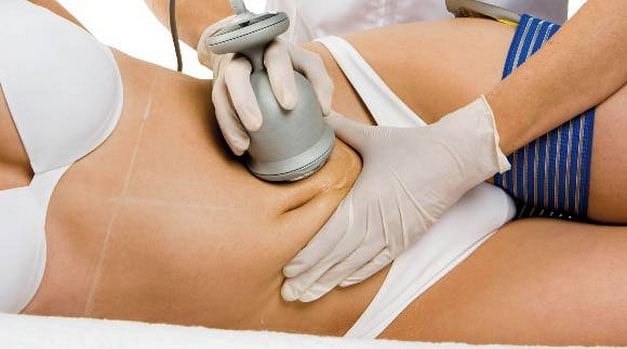 In the 2020’s world, there are lots of ways to fight against excess weight. However, they’re also so many cases in which people fail to achieve success by executing these methods. Where the natural and healthier methods fail, liposuction is taken into consideration. There are surgical ( invasive ) and non-surgical ( non-invasive ) methods of liposuction. Here in our post, we would like to mention liposuction vs laser lipo in every way possible.

The traditional liposuction procedure involves the displacing of the excess fat inside the target area and extraction of this excess fat with a surgical vacuuming instrument. This method involves incision and the skin that was cut by the surgeon is sutured together after the procedure’s completed.

The laser lipo is the procedure that the person is exposed to laser beams and the fat is melted out this way. It is a non-invasive method but it may leave slight scarrings on patients’ skin.

When to Get Traditional and Laser Lipo

If you want to choose between these two, you need to understand the basics of them first. For example, experts say that the maximum 5 liters of excess fat can be removed by performing the traditional liposuction. This amount of fat extracted is considered dangerous by most, however, it’s doable they say.

Laser lipo involves the melting out the excess fat located in the body with laser beams. This method doesn’t include incision or may have a bit little incisions. It generally leaves scarring, however, they are not as visible as those of the traditional liposuction.

Laser lipo is good against melting out the more surface fat. Laser beams cant penetrate through stubborn fat and around one liter of excess fat can be melted out with laser lipo. 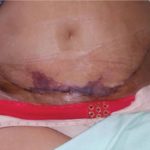 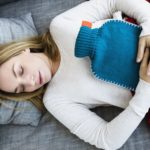 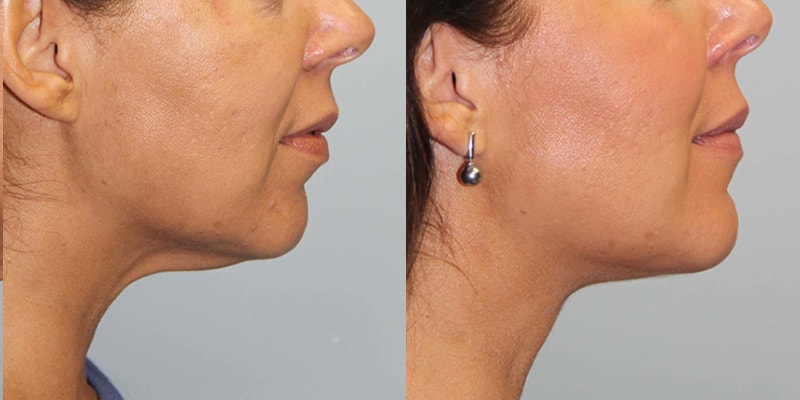 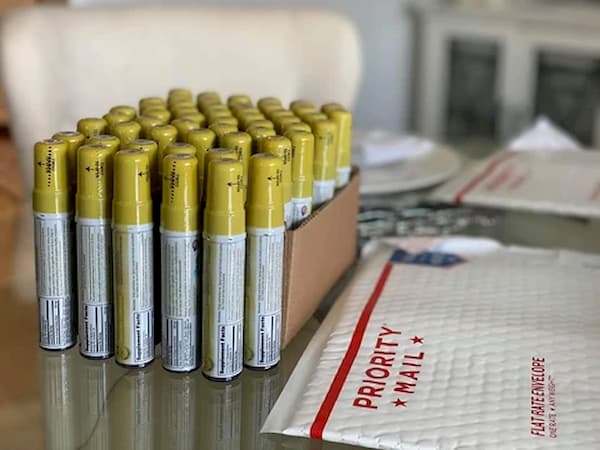 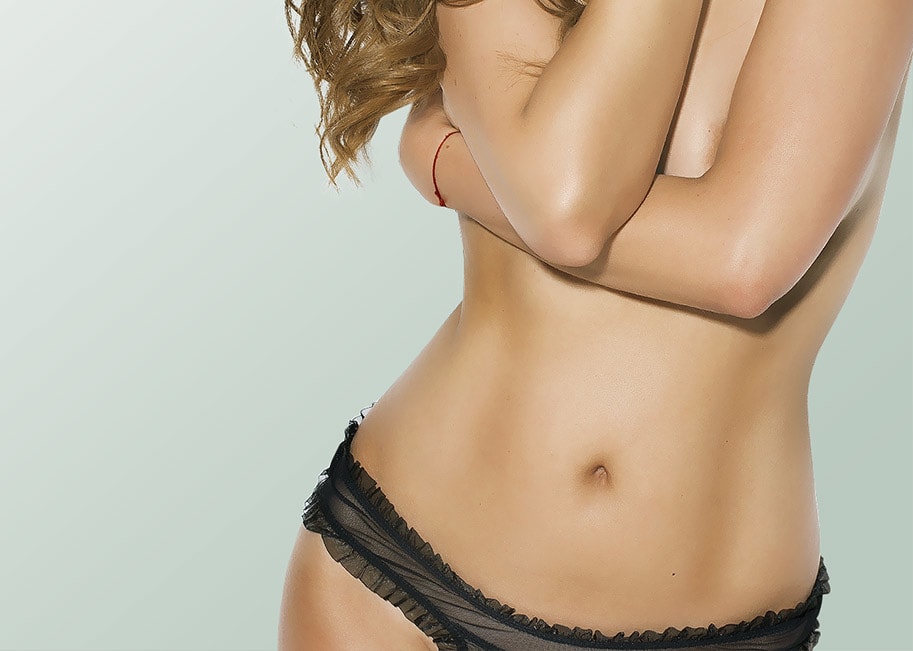