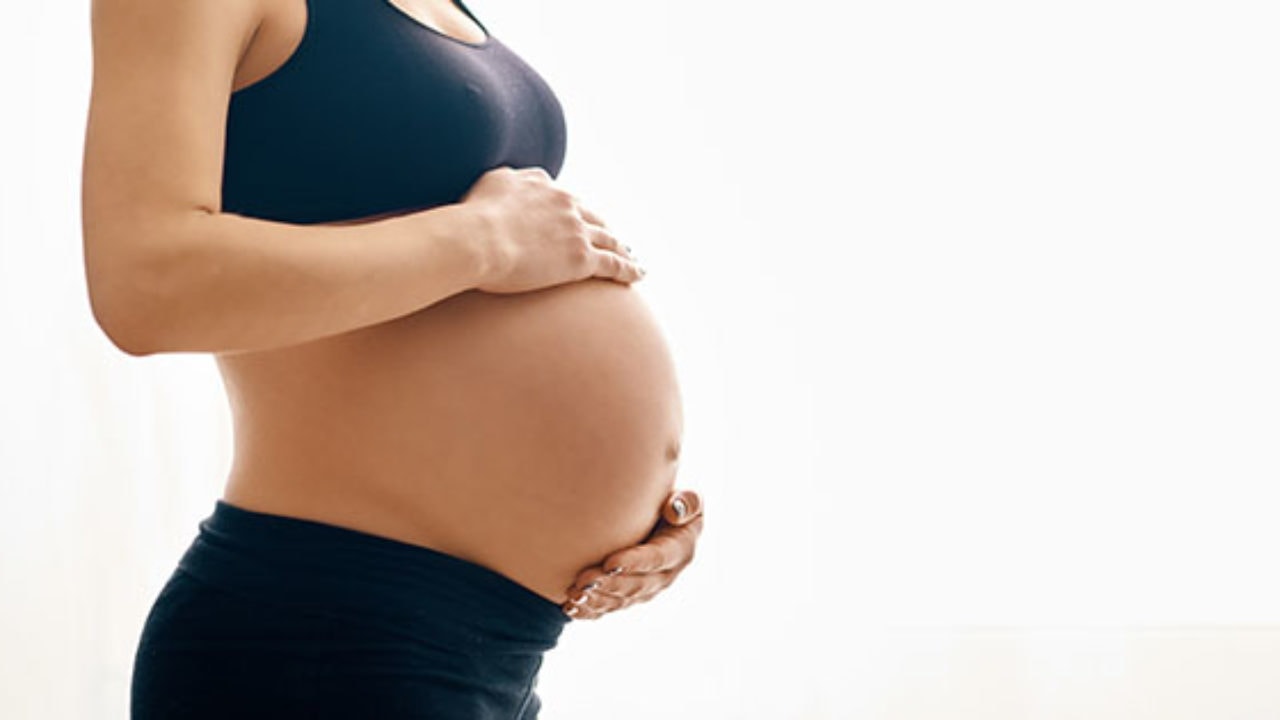 Since the number of overweight people has been increasing day by day, the number of overweight people who consider getting cosmetic procedures like liposuction has also been rising. Some people may not be so lucky to get rid of their excess fat with natural methods and finally end up with a possible invasive fat removal surgery. However, some people may still hesitate to undergo such cosmetic procedures, especially those who are still in the post-pregnancy period. Liposuction after pregnancy is a common subject among many women who fail to get rid of their pregnancy weights after they give birth.

Pregnancy can really be a hard situation for some women. Hormonal irregularities, hair loss, and especially extra weight are the most common problems of pregnant women. After pregnancy, these women may still keep suffering from such problems for some time. However, the most annoying problem is always the extra weight gained during pregnancy.

Where all the natural melt-out methods fail, a possible invasive liposuction procedure is taken into consideration. If you want to undergo a lipo procedure after pregnancy, you need to first wait for your body to recover from the irregularities caused by pregnancy. 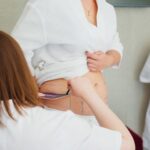 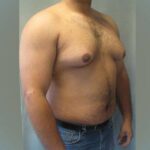 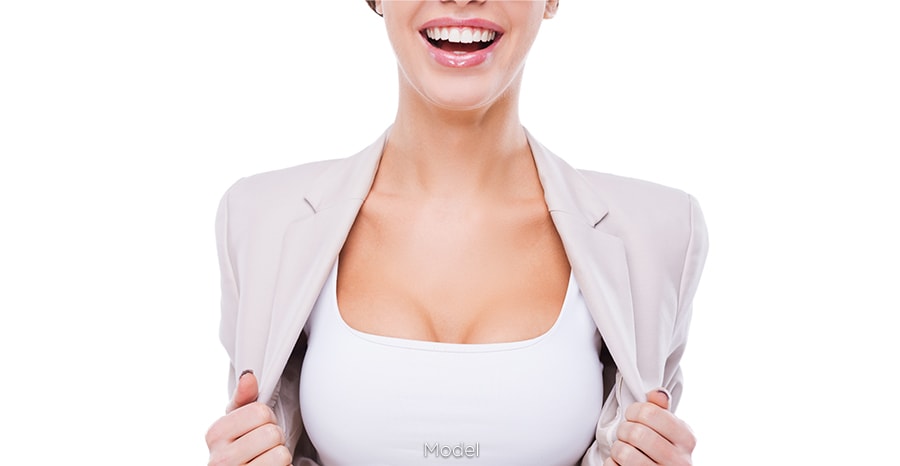 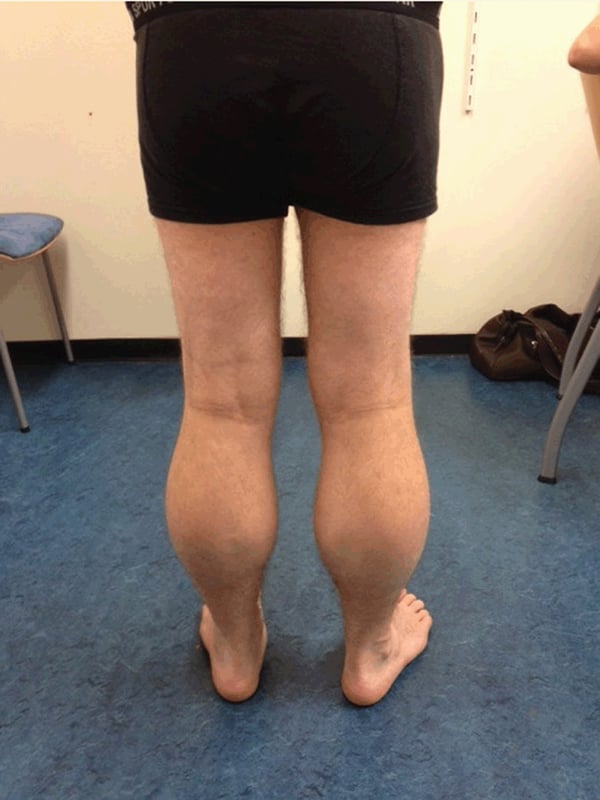 Calf Slimming or Calf Reduction surgery involves fixing the excess fullness on the individual's calves. There are several methods used to produce a better appearance to the calves. There are both invasive and non-invasive techniques involved…

Istanbul is the heart of Europe and has become the mainland for health tourism. Istanbul has 16 million population but most people say that it has more than 20 million living in the city according to…